Hart Publishing was established by its founders Richard Hart and Jane Parker in 1996 to publish the highest quality works of legal scholarship. After 17 years as an independent publisher Hart became a part of Bloomsbury Publishing in 2013.

Hart books aim to be intellectually stimulating and innovative, and they seek to contribute to the academic study of law as well as to its development and practical implementation. Hart's list is international in scope, and is distributed globally. With over 1500 titles in print the list includes textbooks, scholarly monographs and works for practitioners and spans the entirety of legal scholarship. 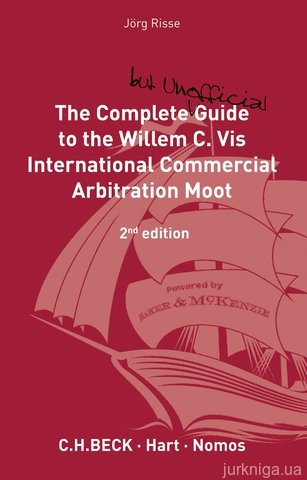