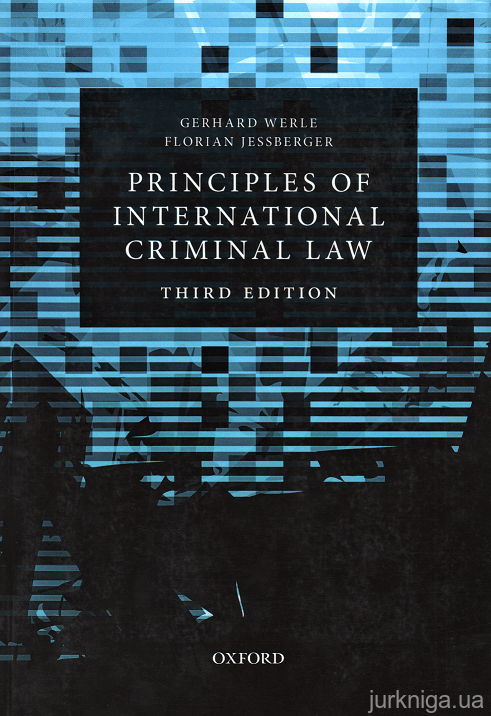 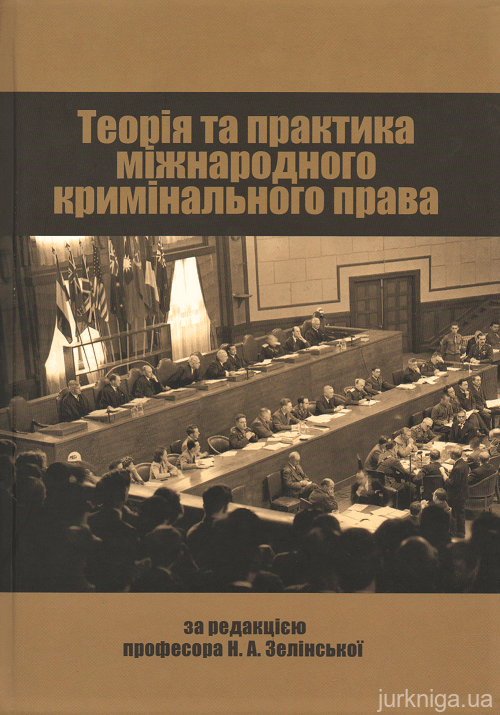 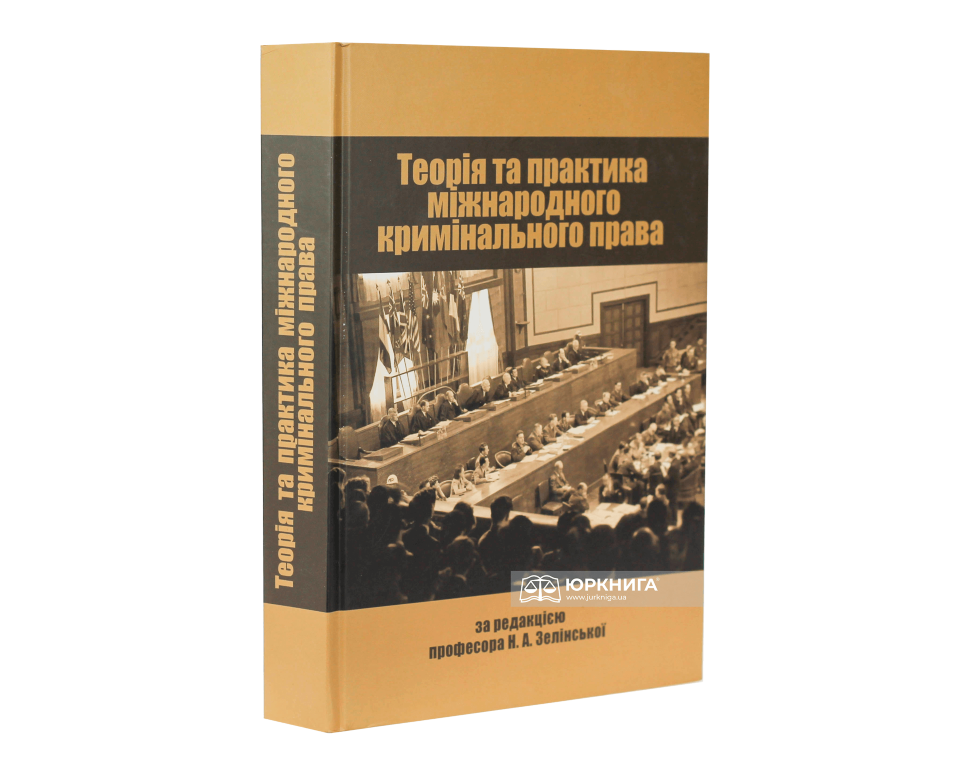 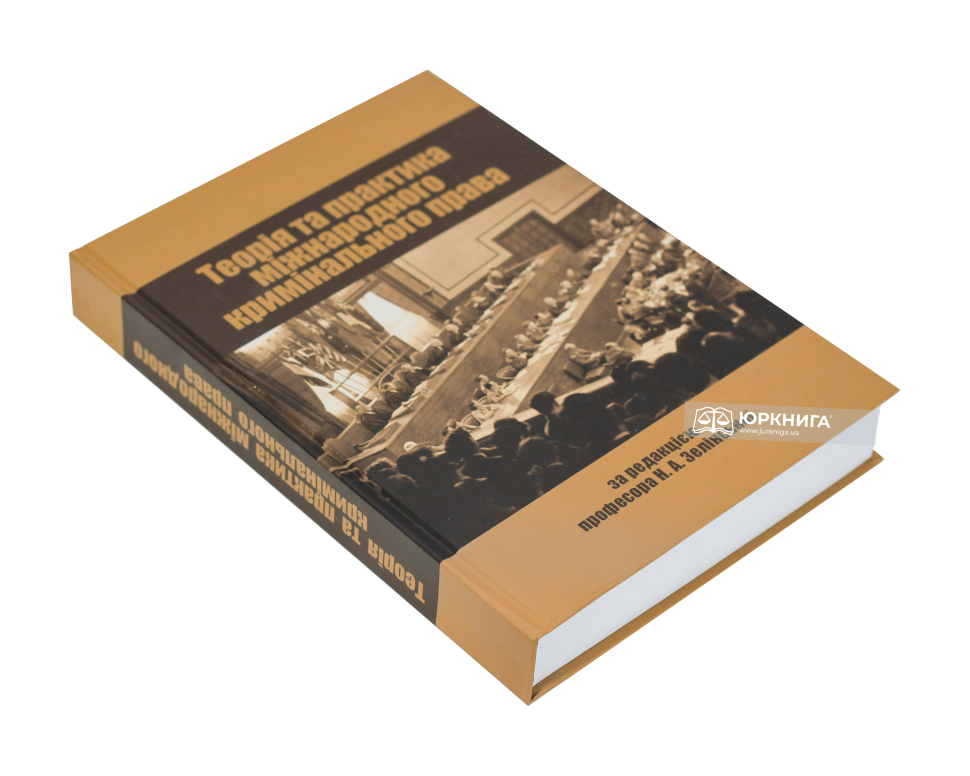 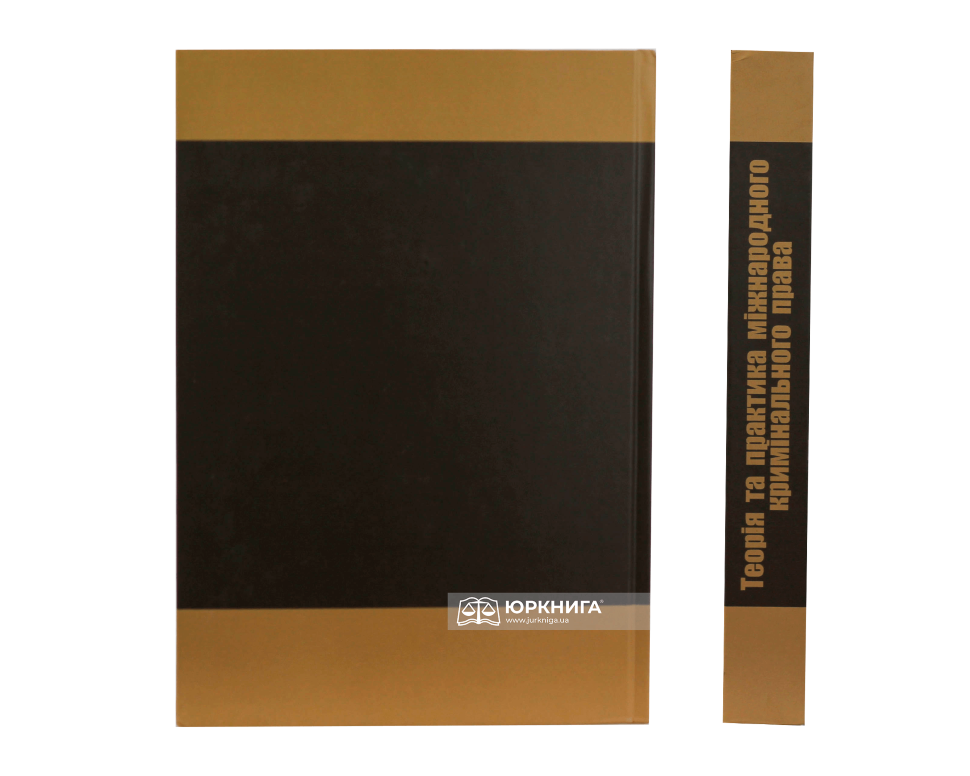 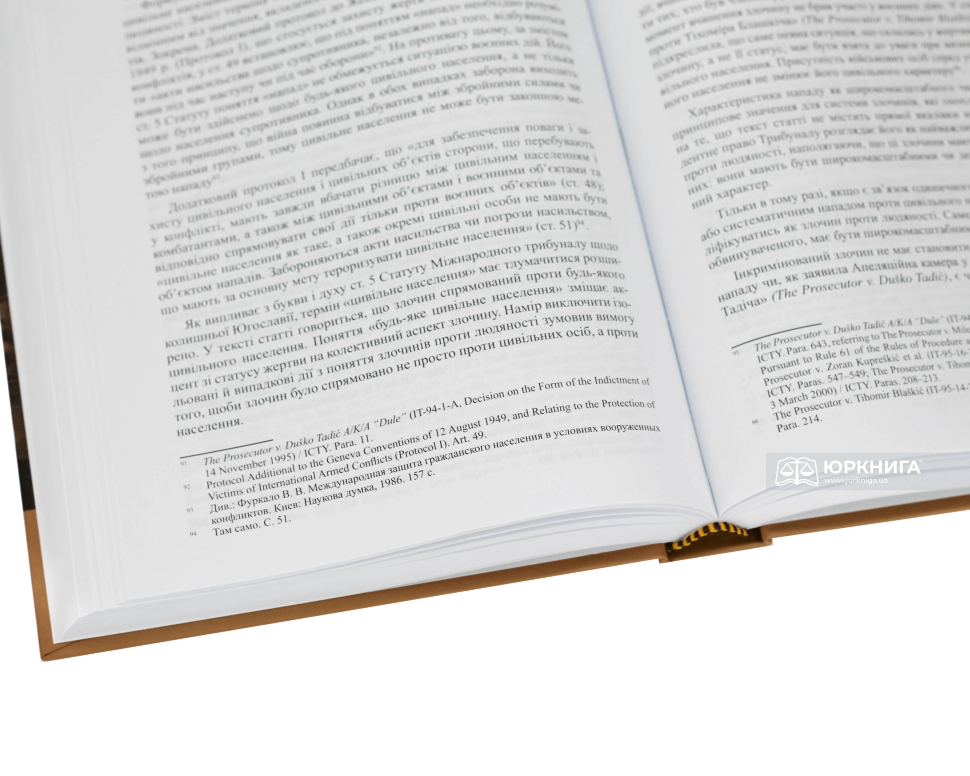 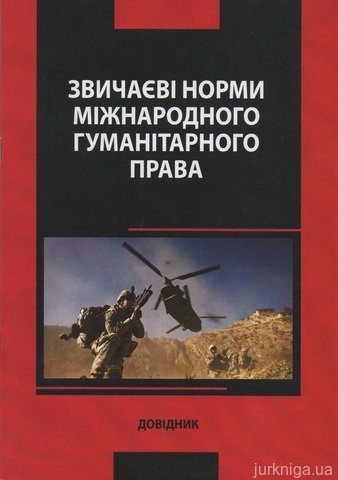 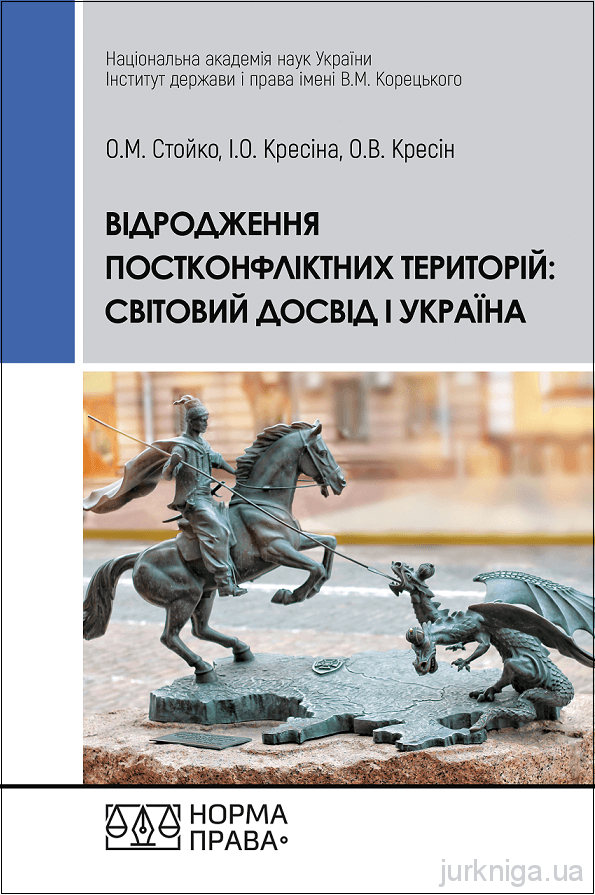 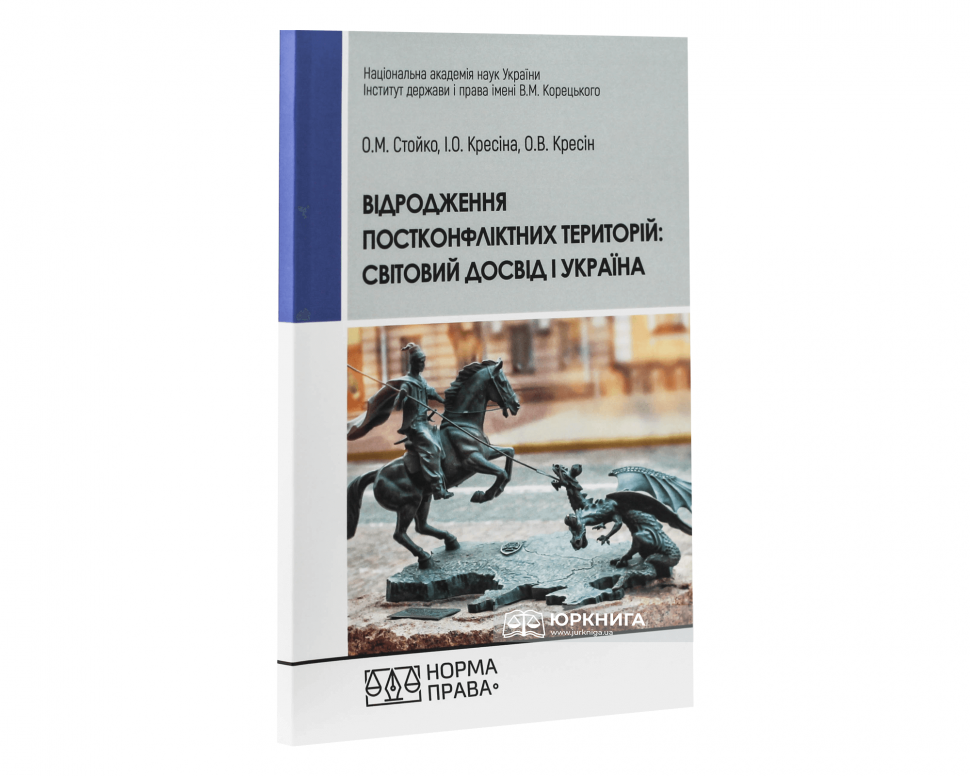 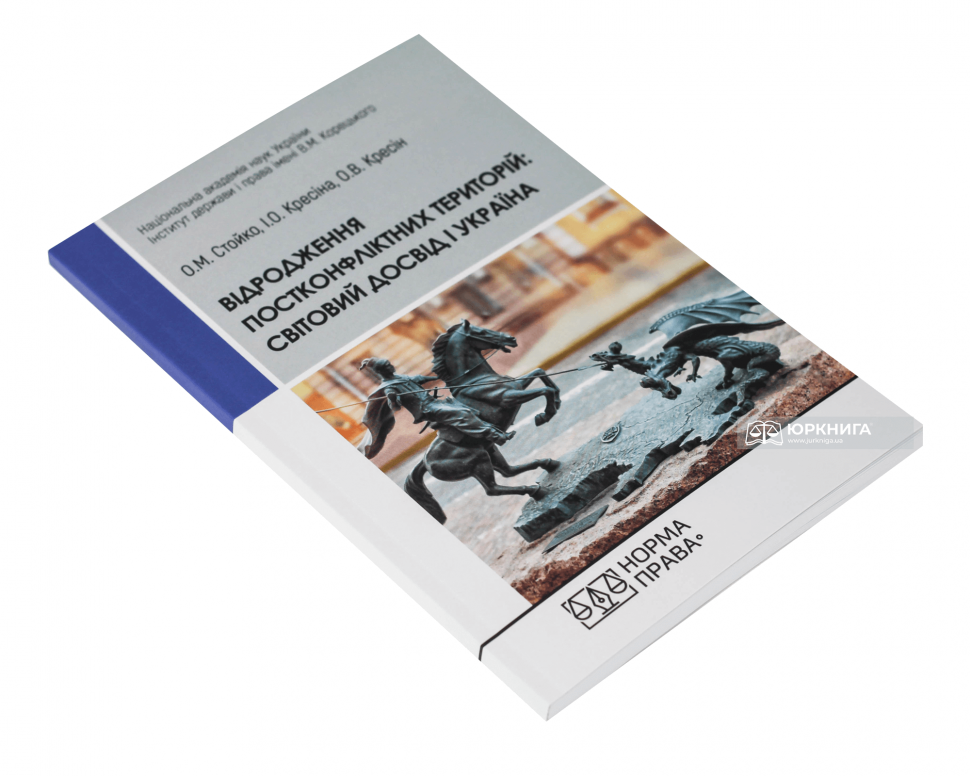 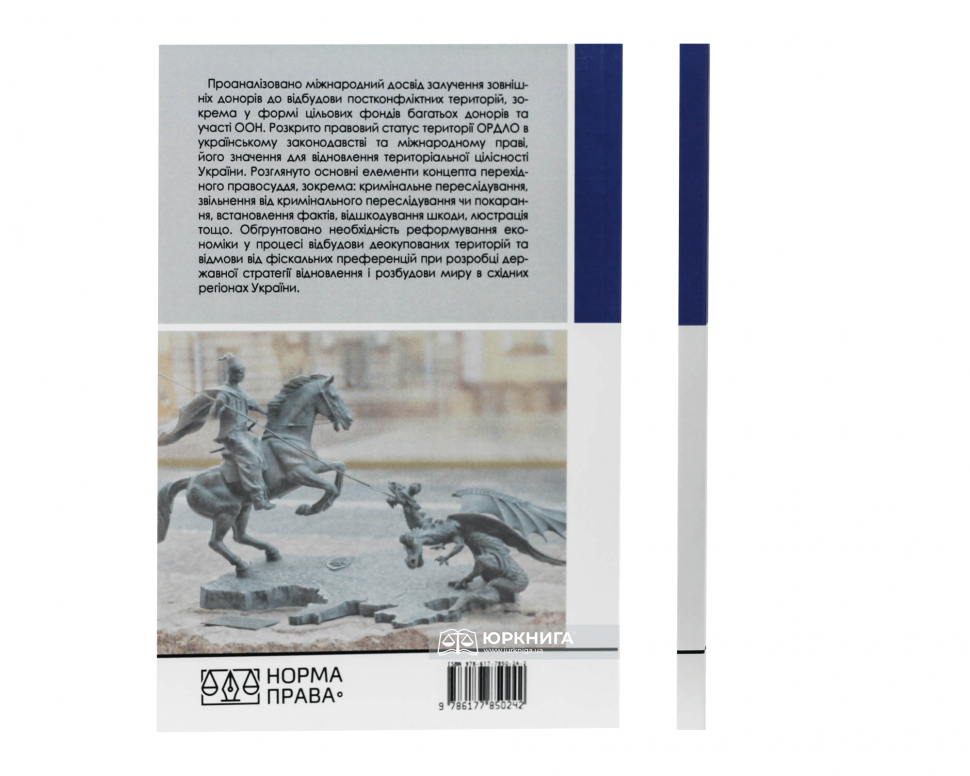 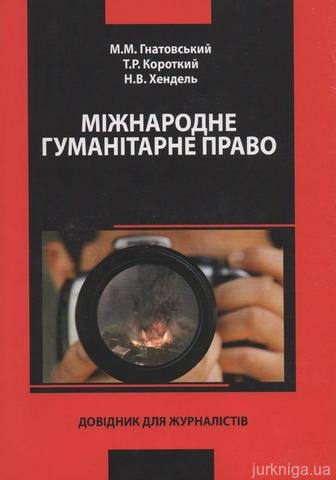 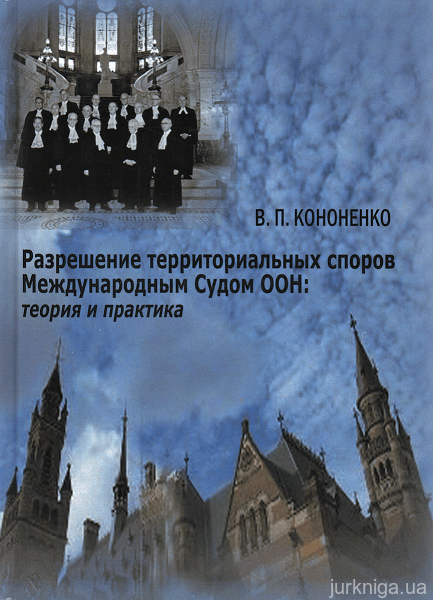 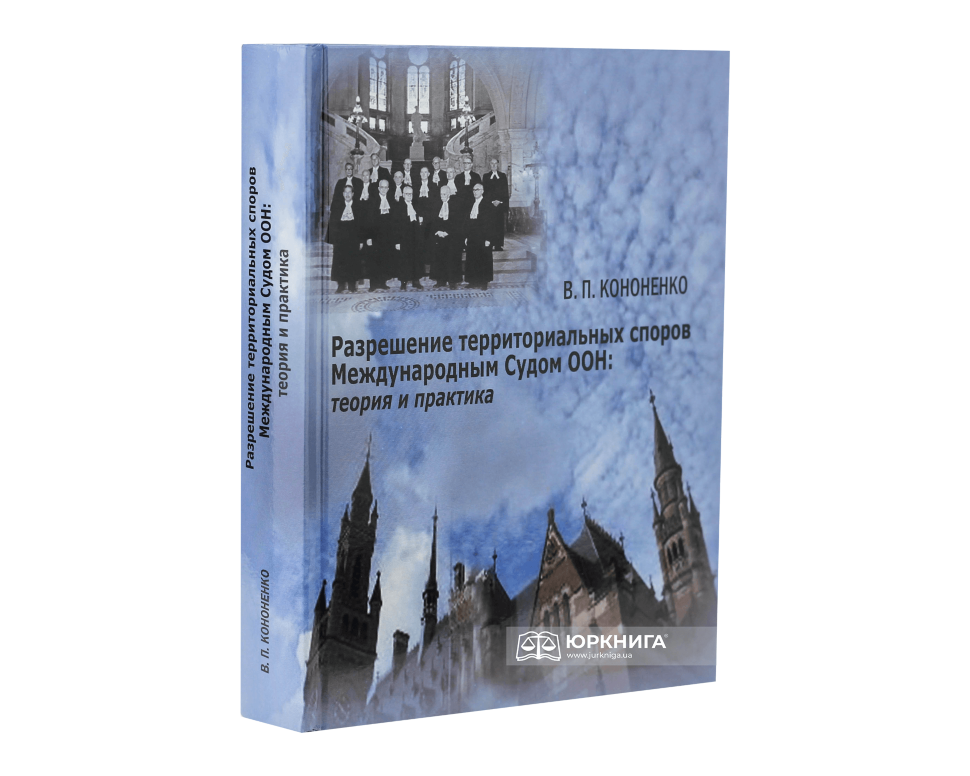 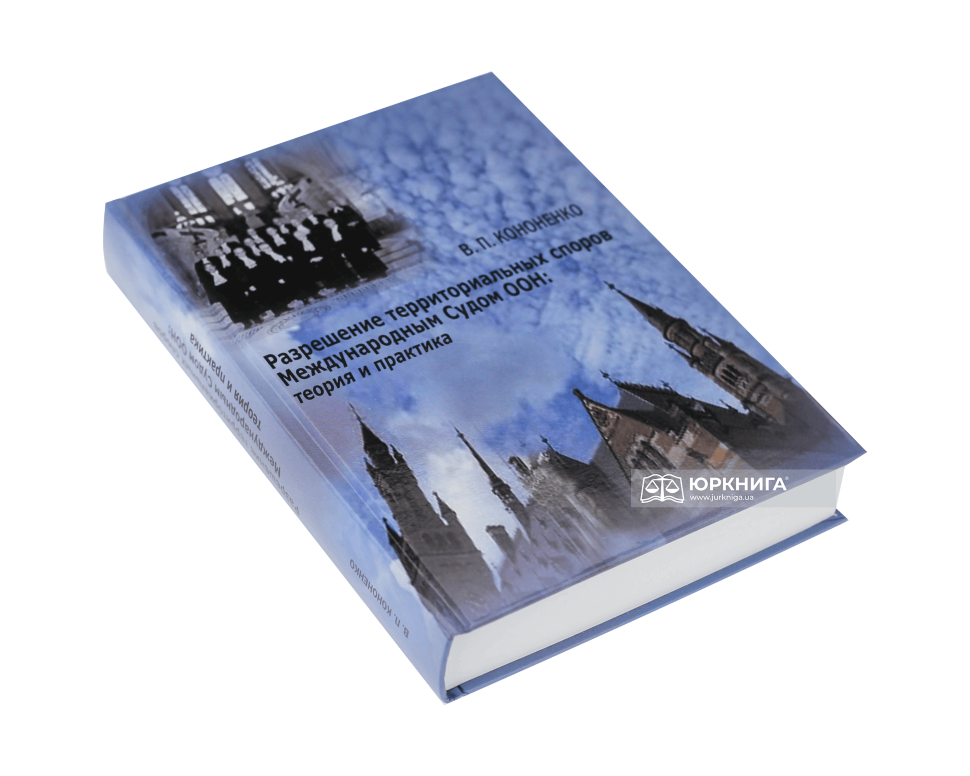 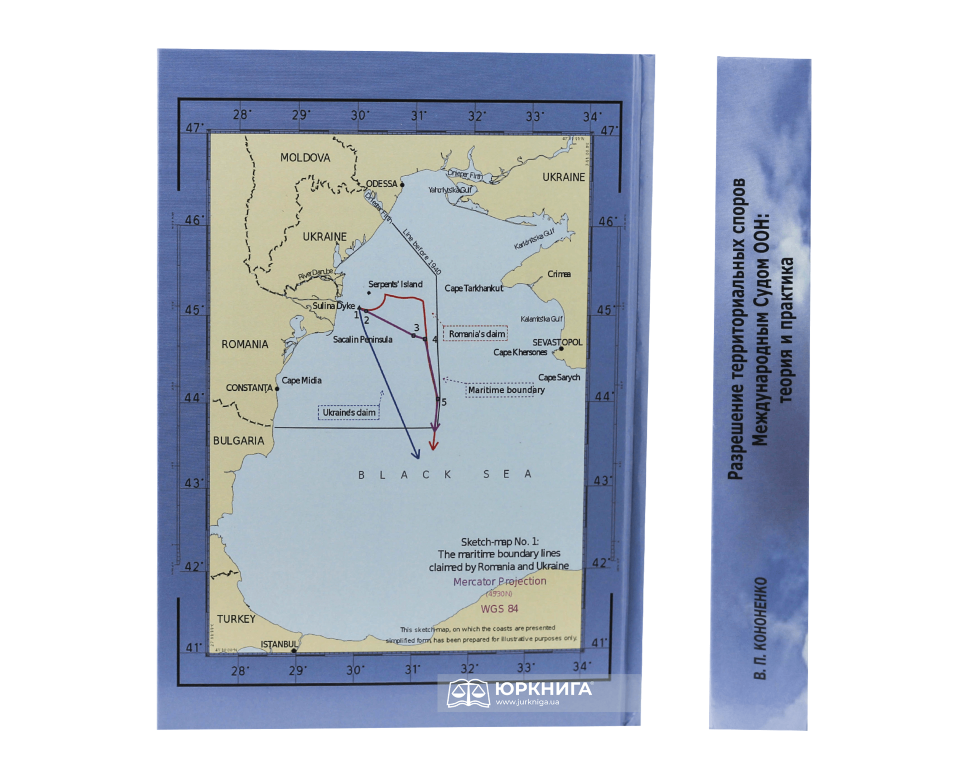 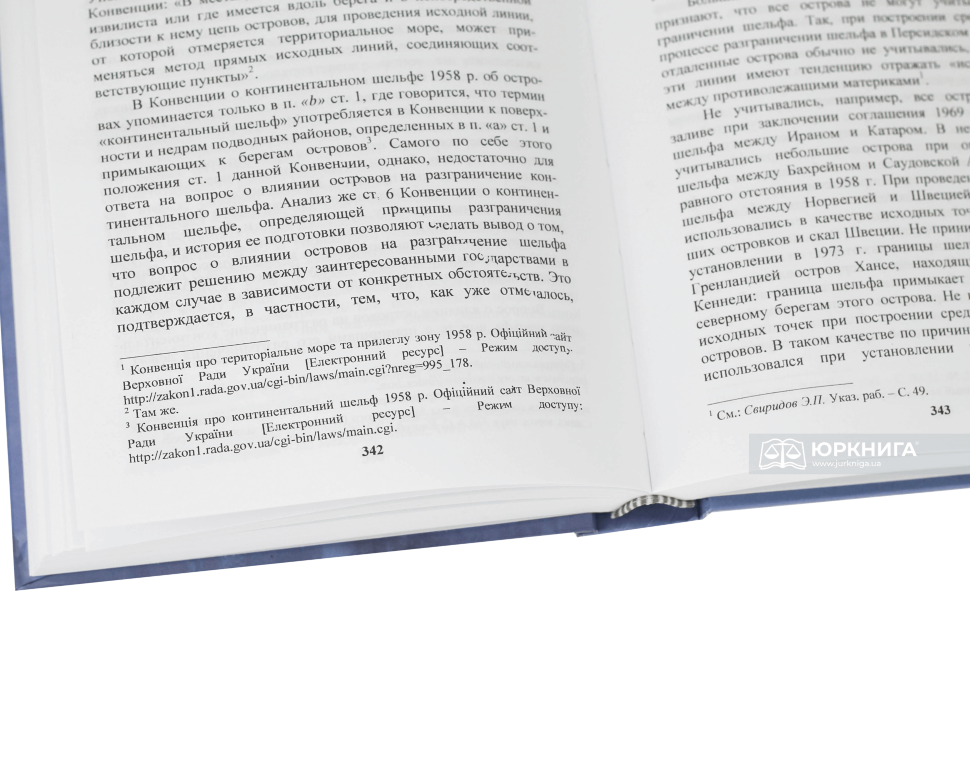 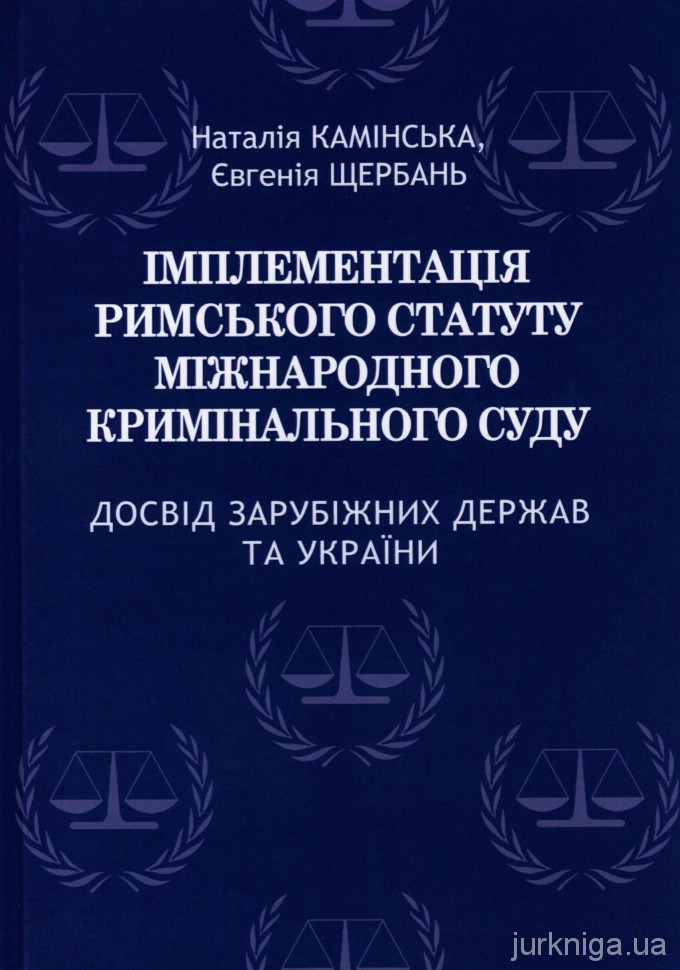 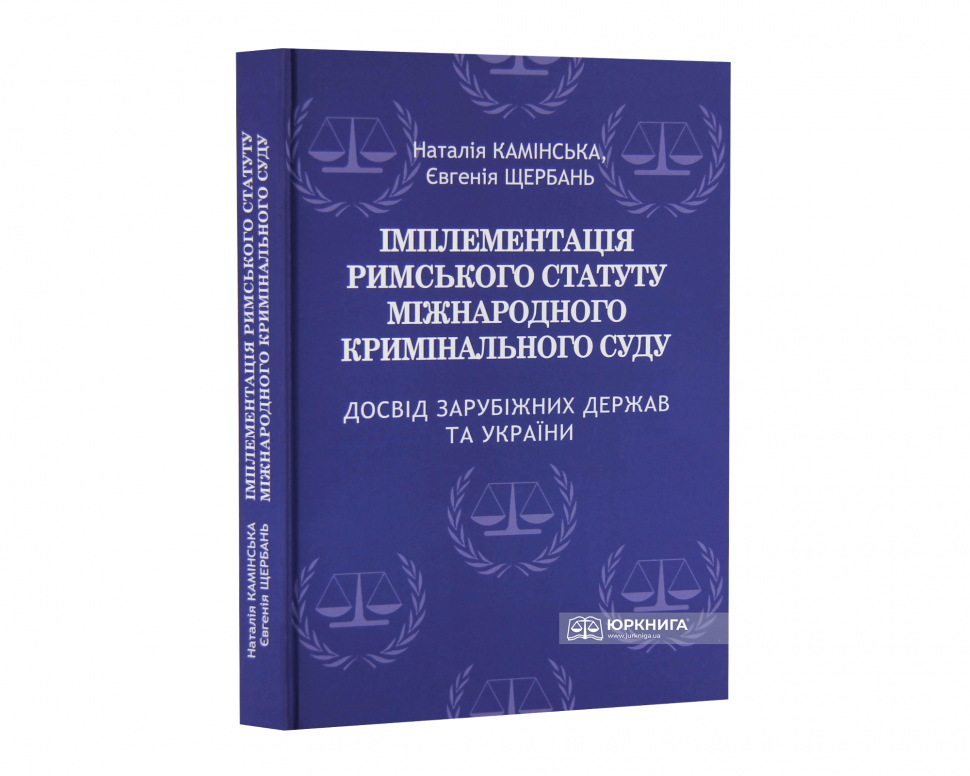 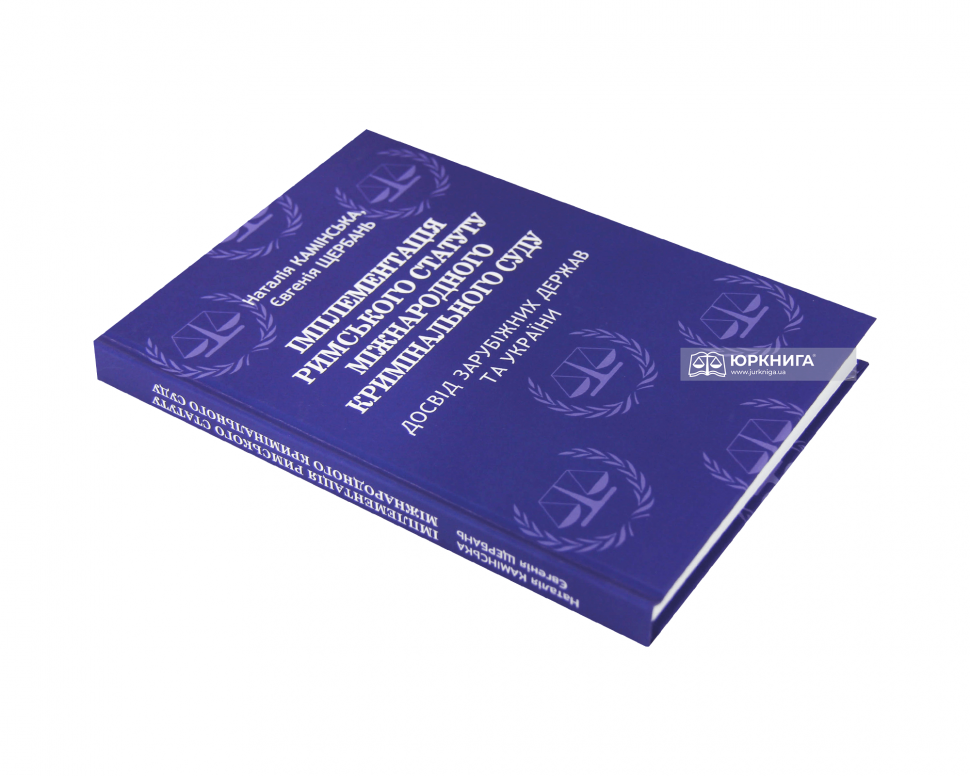 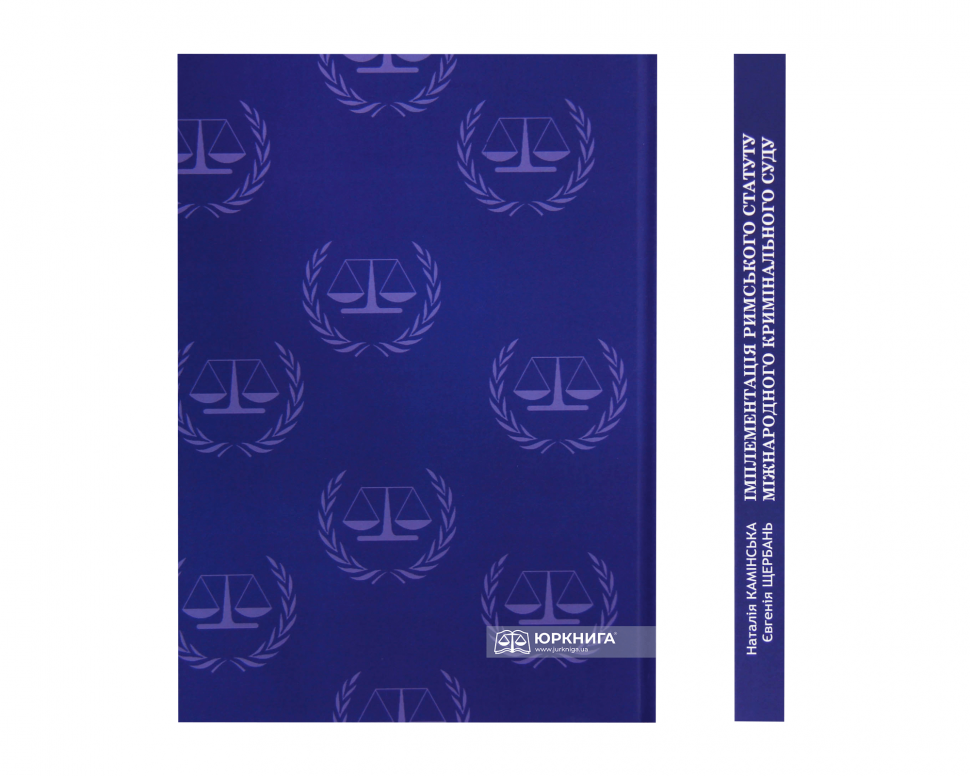 Principles of International Criminal Law was first published nine years ago. Since then, the book has become a standard reference work on international criminal law, appearing in six languages and in second and third editions. Important developments in the field have now made a new English edition necessary.

The co-author of this volume is Florian JeKberger, a contributor to the Principles from the very beginning. The authors have decided to publish this third edition with Oxford University Press. They remain grateful to T.M.C. Asser Press for publishing the previous volumes.

Since the second edition of Principles was published in 2009, international criminal law has continued its dynamic development. At its conference in Kampala, Uganda, in 2010, the Assembly of States Parties made its first amendments to the Statute of the International Criminal Court. In particular, an agreement was reached on the definition of the crime of aggression. Furthermore, the International Criminal Court has now handed down its first trial judgments, and investigations are proceeding in more than 20 cases regarding eight situations. Over the past five years, four new situations have been added: Kenya, Libya, the Ivory Coast, and Mali.

Parallel to these developments, the ad hoc Tribunals for the former Yugoslavia and Rwanda have wound up an impressive number of cases and will soon complete their historic mission. In 2013, the Special Court for Sierra Leone handed down its final verdict in the case against Charles Taylor. Other internationalized courts, such as the Extraordinary Chambers in the Courts of Cambodia and the Special Tribunal for Lebanon, have delivered some important decisions during the past few years, despite the difficult conditions under which they operate.

The approach adopted in the second edition as regards Appendices 1 (Materials), 2 and 3 (Tables), and 4 (Index) is retained.

Cases and literature cover the period up to January 2014, with subsequent decisions and publications included to the extent permitted by the editorial process. All internet sources referenced in the footnotes were last visited on 1 January 2014.

The authors have sought to provide comprehensive references to the case law of the international criminal courts and tribunals. We have at the same time endeavoured to evaluate and cite all relevant literature in the field. However, the multitude of publications has made it impossible to provide an exhaustive bibliography at the beginning of each chapter, as in previous editions. We have therefore limited the bibliography to particularly pertinent texts, which has generally eliminated repeat citation of authors.

We express our thanks to current and former collaborators whose commitment made publication of this third edition possible. Julia Geneuss contributed significantly to the volume (foundations, war crimes, aggression, and coordination of the entire text), as did Boris Burghardt (foundations, general part, crimes against humanity); Eva Bohle (general part, crimes against humanity, genocide); and Volker Nerlich (foundations, war crimes, aggression), who emphasizes that the views he expressed in this volume were his alone, and not necessarily those of the International Criminal Court. We also gratefully acknowledge the contributions of Petra Viebig (foundations, war crimes, aggression) and Paul Bornkamm (foundations). Belinda Cooper again served as a competent and critical interlocutor in resolving numerous issues, many of which went beyond linguistic questions. We are, in addition, grateful to Inga Schuchmann and Tobias Pielow, Sabrina Ehlers, Aziz Epik, Christoph Fitting, Sarah Imani, Anna Krey, Janosch Kuner, Maria Schachtel, Anja Schepke, Marlen Vesper-Graske, and Verena Vofi for their outstanding assistance in finding and analysing cases and literature, as well as resolving numerous technical issues and thoroughly proofreading the manuscript.

In conclusion, we thank the staff of Oxford University Press, in particular Merel Alstein, Anthony Hinton, Matthew Humphrys, and Glynis Dyson, for their continuing support.